Two weeks ago, I organized a couchsurfing event for Wild Camping in Comino.

The plan was to have no plan, just to explore the small island and sleep somewhere.

We took a boat from Sliema and went along the east coast to Gozo and from there to Comino.

After walking around for a while we found an old hotel on the other side of the island. First we planned to set up our camp here. 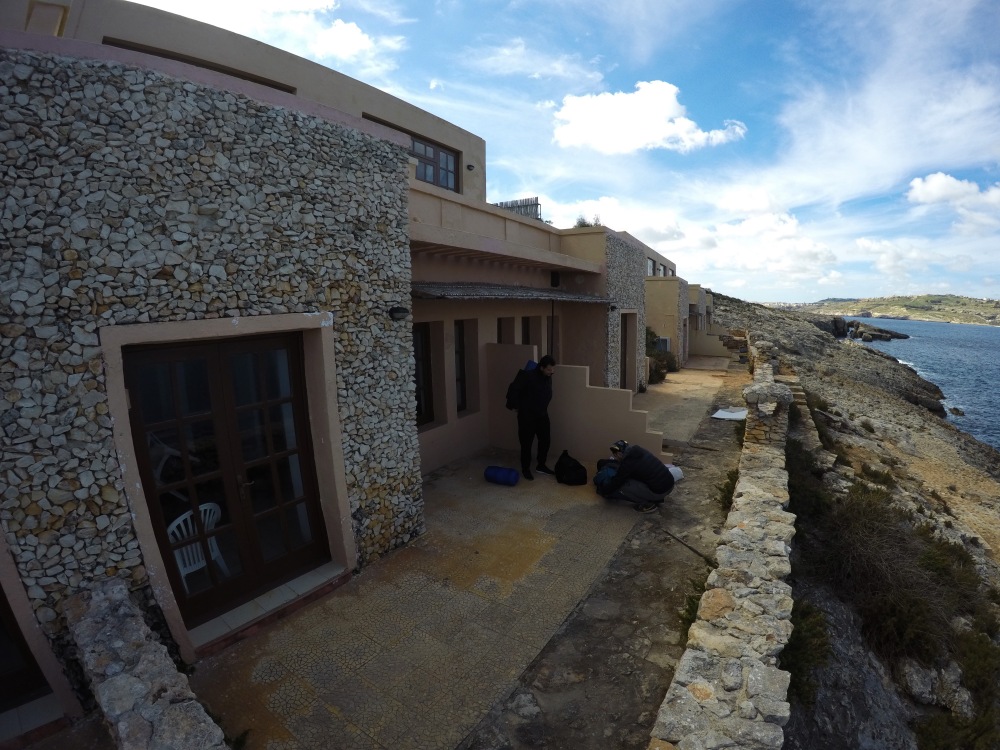 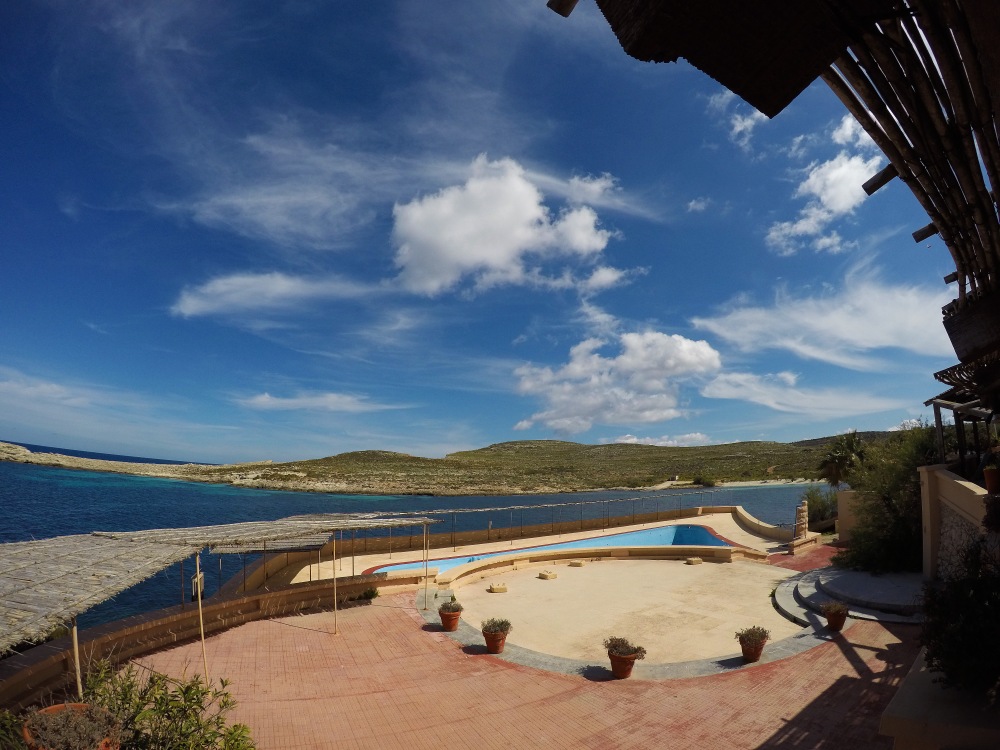 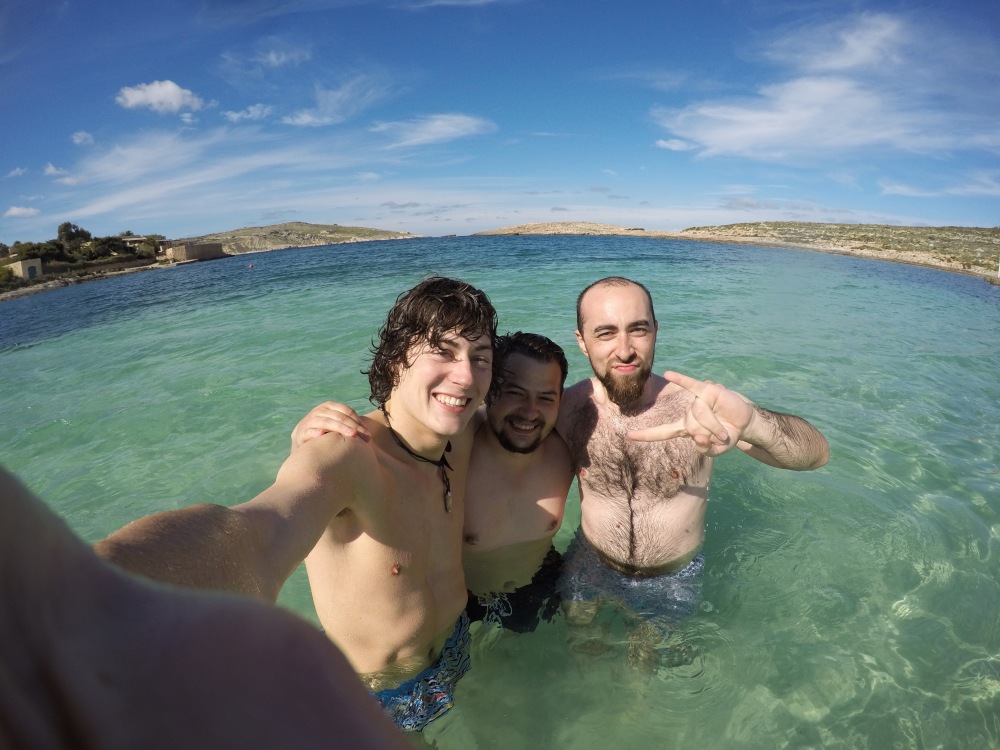 So we went there and actually found an official wild camping area . They even had some stone bbqs, a toilet and a shower nearby.

After taking a swim and laying in the sun for a couple of hours, we continued to explore the island a little bit more:

The rest of the day we collected wood for our bbq night. The tent neighbors gave us some of their wood as well and at the end we had a quite big campfire for a couple of hours.

I prepared a Smoked Tuna Patagonia Style as an appetizer and to light up the fire. After that we had some soup and finished with spicy bbq chicken and Feta Cheese a la Anna.

On the next day we went back to the Blue Lagoon on the other side of the island. 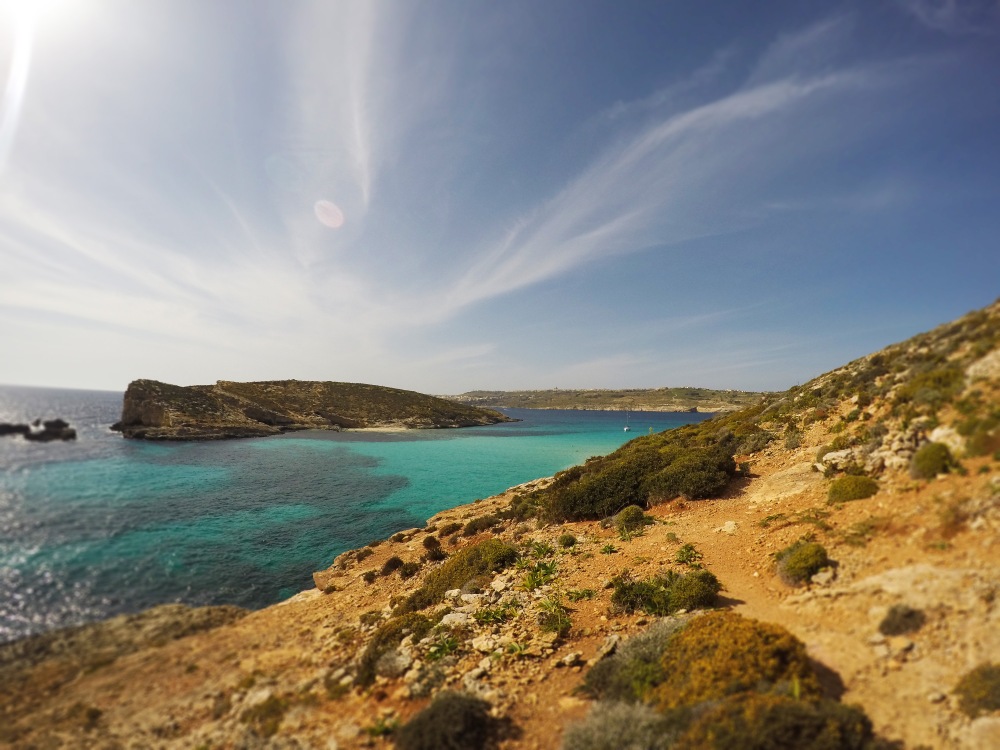 From there we took the boat back to Sliema.